Being an avid long-distance runner over the past ten years has taught me perseverance, dedication, time management, goal setting along with several other ways on how to manage emotional and physical wellbeing. I find ways to stay motivated by doing runs for charity, making the run in honor of those we’ve lost, weight management or beating personal achievements. Everyone needs their carrot to chase, right?

However, I’m going to be so bold as to say I only like running when it’s over! I’m about to be brutally honest and let you know what I don’t like about running. I’ve learned a few unpleasantries over the years that people don’t necessarily talk about when you’re about to sign up for that first big race. Here is a sampling of my pet peeves.

Races aren’t necessarily cheap. I have a hard time paying 35 bucks for a 5k, especially the runs where you don’t hear that they are contributing some of the funds towards a particular charity, let alone $180-240 entry fees for, say example, the Boston Marathon. And guess what first timer marathoner, those great sneakers you paid $130 for, you’re going to need two of those for training along with $90 for reflector/rain/wind protector coat, $45 for spandex, $24 for dry-fit top, and $12 for one pair of runner performance socks. Let’s not forget $500 for your Garmin watch. And then there are the training races, a couple 10k and halves (another $35-$50 each) and of course, Body Glide, Goos, Fuel Belt, etc let’s just say you’ve spent about another $100.

So in total, a first-time marathon (if, of course, assuming the race is done at least in the same state with transportation costs only being a tank of gas about $50): $1346

For someone who is very new to running, like a couch to 5k for example, it could take 8 weeks to safely obtain that distance. Pushing to 21k distance, for a runner that runs at least 3-5 miles a couple times a week, can take 8-12 weeks. Then for the first time marathoner, it’s recommended to train 16-20 weeks. Do you realize what that equates to in months? 5, a little less than half a year. Now let’s calculate how many hours in a week you’ll actually be running. So, for example, we’ll say a 10 min per mile runner has to run in the first week a total of 14 miles, give or take a total of 2 hours and 20 min. Of course, each week progresses in distance with the peak week 3 weeks before race day where you could be totaling 45-50 miles in the week, estimating 8 hours of training. This equals a legit workday that is not part of your salary, sweet! P.S. Don’t forget the 30+ minutes of cross-training, strengthening, foam rolling, and active recovery you’ll be doing on your other days…

Chaffing is the rubbing of clothing or skin that causes blistering or rug burn like abrasions and bleeding on multiple areas of the body. You know you’ve seen those guys at the finishing line with the blood-soaked nipples. I’ll take myself, for example, my most common chaffing areas include under both armpits, sports bra line, both above and below, sometimes lower back or abdominal pant line, between the butt cheeks, thighs and, of course, blistering of feet typically in the arches and/or between the toes. Body Glide, Vaseline, Baby Powder, 2Toms all have benefitting attributes to help limit these discomforts but they can wear off (you’ll see some people with Popsicle sticks full of Vaseline along the course route) but it’s usually too late once you realize you have to reapply. And the hot razor blade, burning sensation during the shower after the fact will remind you of areas you might have forgotten. And if you’re really lucky, you’ll get a permanent scar, oh boy!

I know I hear a lot of people give the advice to start running if you want to lose weight, and yes, of course, running can help aide this goal for the sedentary individual or those who work shorter distances, intervals, or hills into their fitness programs. However, long distances may sometimes make you add weight! You are burning 1000s of calories and you’ll need to replenish with proteins and carbs, it’s science. But you are also building muscle because your leg has to react to the ground reaction force plus 3x your own body weight to keep you upright and propelling. So those favorite jeans you have will fit differently and maybe not necessarily in a good way, waah!

Oh, remember that thing I just said about gravity and forces, oh yeah they can play havoc on your insides. Your blood is pumping elsewhere to help your muscles work properly so your digestive organs are on standby. But because of all the energy sources, you are burning on race day, you have to eat during your run to replenish salts, sugars, calories, electrolytes, etc. Guarantee on race day that the organizers may supply you with fruits and salt packs or Goos along the way, however, if it’s not the same brand you’ve been training with or you eat something on race day that you hadn’t been used to in training, guess what, you’re 10 min mile pace might turn to 11 because of multiple bathroom stops, if you’re “lucky” enough to even have a race that provides Porto-potties. 💩

This problem occurred for the first time for me following my 8th marathon. I’m losing both my big toenails, 3 months after the fact from the Paris Marathon I completed in April, during sandal season!! First, they get sore, numb, and bruised. You think you’re in the clear because it looks like just a bruise under the nail, but as I’ve come to learn, that top nail is now dead. It will start to break and you’ll have jagged nails sometimes three layers deep. Whether you are or are not a foot person, this is just gross. Have you ever had to put toenail polish on your skin? 😠

With each race, I discover new areas of soreness. The first marathon was piriformis syndrome (butt pain), and second and third. The fourth was posterior tibialis tendonitis (foot pain). Fifth, sixth, and seventh I finished relatively unscathed as I put more focus on foam rolling, deep tissue massages, and cross-training. But this lovely 8th marathon brought on sciatica. It goes without saying, the demands required to achieve this endeavor requires a very stable foundation and it’s all about the ying and the yang. When you push your body and mind to its limit, one must rest and respect the mechanics of the apparatus.

I hope I didn’t deter anyone out there hoping to put a marathon on their bucket list. It’s really still such an achievement and the feeling when you finish is nothing that can be put into words. But having knowledge that some or maybe all these things may occur during training is to not be a surprise, and can be considered somewhat of a normal experience when becoming a long-distance runner. Cheers! 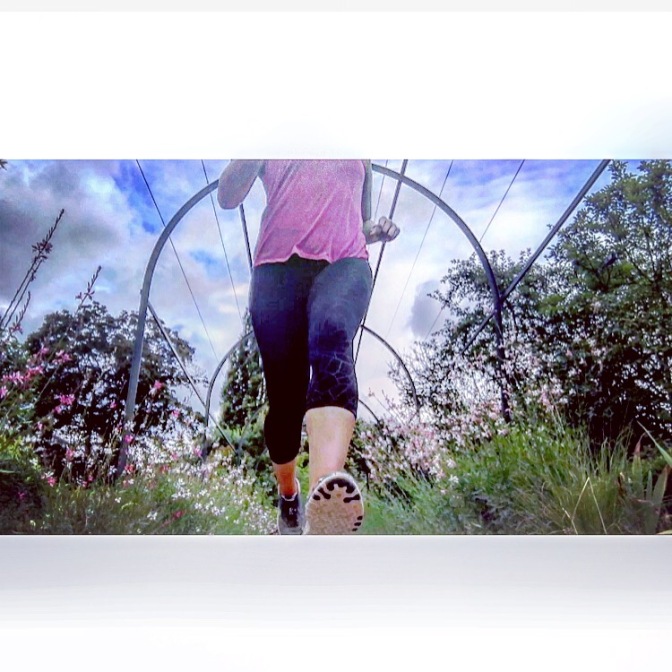 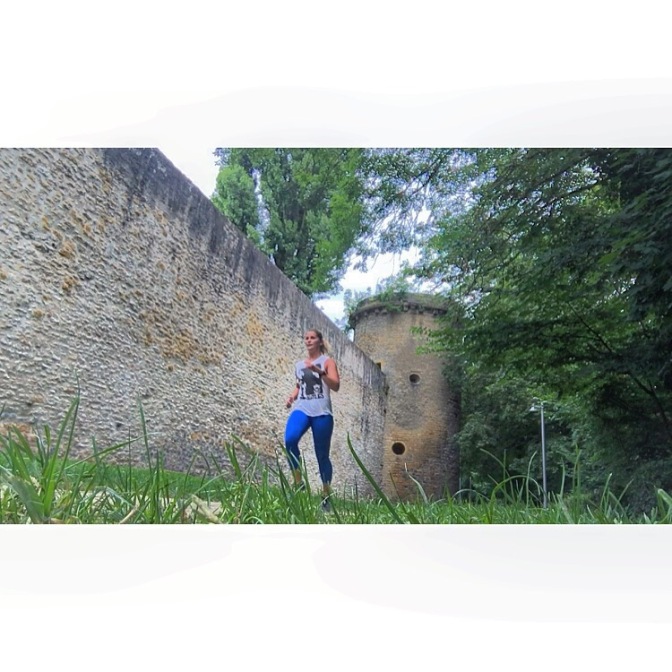